The demand for 3D animations for TVCs (TV commercials) and online advertising and promotions continues to grow. AARONS CGI can take your raw footage and edit it with special visual effects to help sell your product or service, or let us create something from scratch to meet your vision, at any resolution and format for only a modest budget. Check out our previous TVCs and online advertising and promotions to see how we can help you promote your business to your audience:

The goal was to make sure that the online animations and graphics matched the complexity of the original TVC campaign which had a mammoth CG production value. In the end the client was thrilled with the result and AARONS CGI was proud to be part of this challenging project. 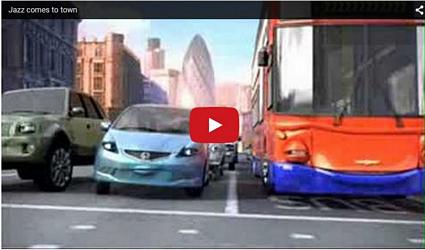 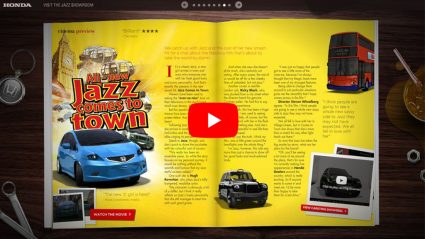 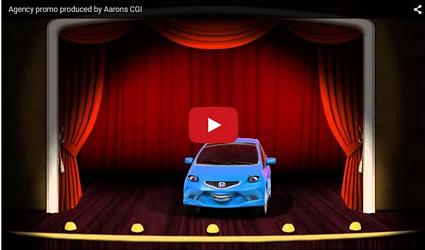 Producing an animated TV commercial can be complex, especially when adding visual effects similar to those seen in big budget movies. The visual effects required in this TVC for Moosehead hair cream was no exception. AARONS CGI was tasked with ‘motion tracking’ the actor’s head movements, then adding computer modelled antlers that appear to stick to the actor’s heads which then animate and grow. The result is totally seamless and believable.

The TVC was shown on MTV and various Australian commercial TV networks. 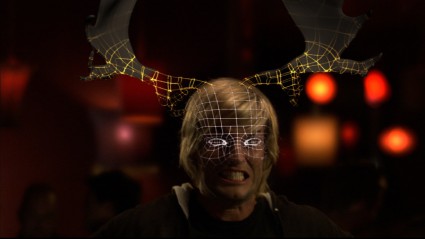 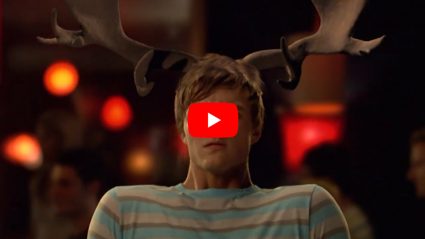 AARONS CGI produced a 3D animated promotional video for Norwood Industries to introduce their exciting new website. The company manufactures printed products on both paper and advanced plastics for just about every industry – an animated folding airplane fitted the bill perfectly. 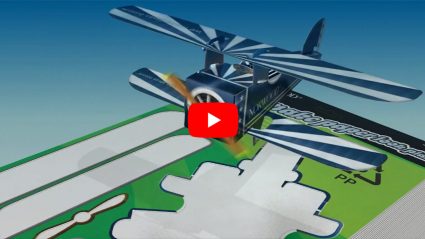 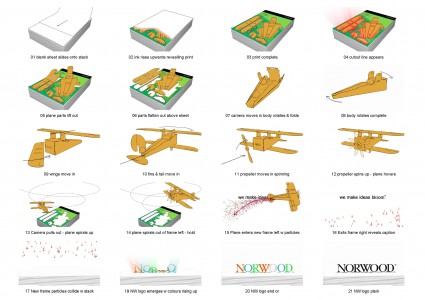 AARONS CGI created both 2D and 3D animations for a variety of TV commercials and a TV series on Channel 31. Most notable is the TVC for Felco Swiss-made garden tools. 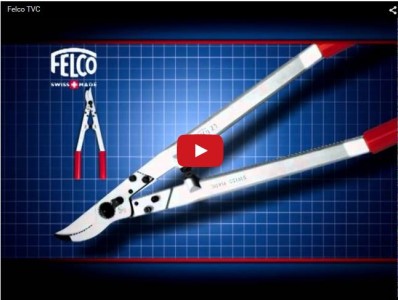 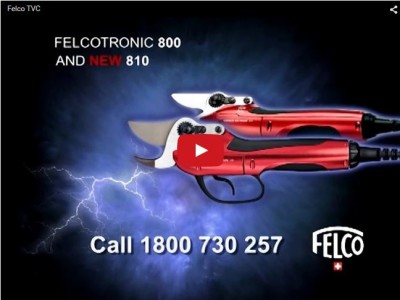 Helping the public to remember an important date can be a challenge. The University of Ballarat were able to get their Open Day message across in a fun and creative way in this 30 second animated TV commercial. 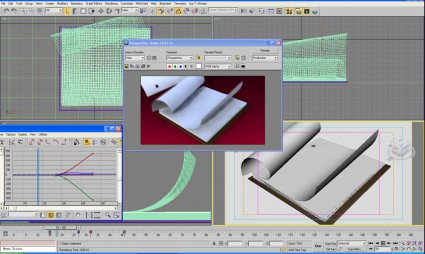 Smiths Chips held a competition to create a fun and original TVC idea for their Doritos product. We just couldn’t resist the chance to enter our attempt which was made entirely in 3D. Got a great idea for that next animated TVC, but are afraid of the costs? Give us a call. 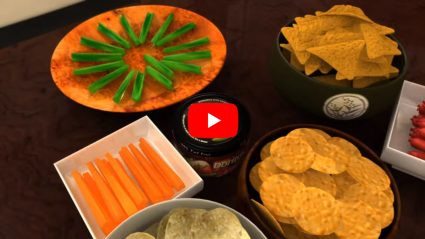 GOT ONE TVCs Various regional campaigns

Back in the early 2000’s AARONS CGI created various regional TV commercials for the fishing store franchise Got One. The campaigns featured animated Easter eggs, leaping Barramundis, a ‘flapping fish’ logo and others. 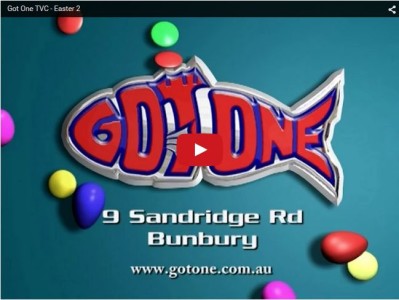 An early animation created for Got One, TVC with 3D animation (early 2000) 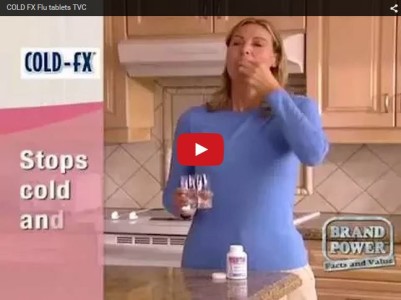 The Channel 9 TV network has always been known for its great station ‘idents’, particularly the ‘glossy balls’. We couldn’t resist remaking it ourselves. Need a flying logo or channel ident? We can help you. 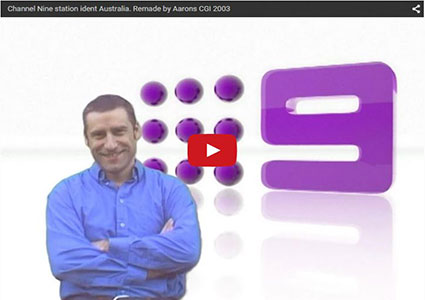 Of particular note was a special episode featuring the Chelsea Flower Show in the UK where the participating sponsor met the Queen. 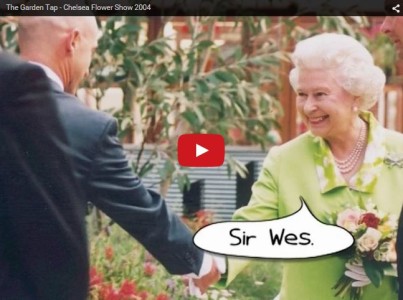 Another episode featured an animated olive character that danced along with the tap dancing host, with comedian Tracy Harvie. 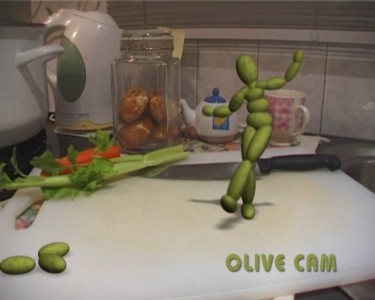 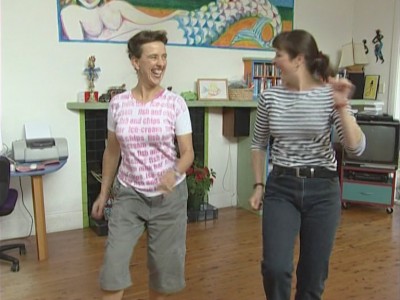 This clip demonstrates much of the fun and snappy video editing on the gardening show. 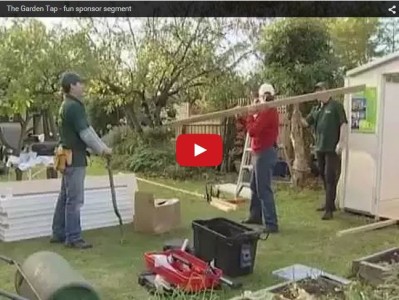 This animated TV commercial snippet demonstrates the effectiveness of a cream that prevents drying and cracking of the skin, or Eczema. 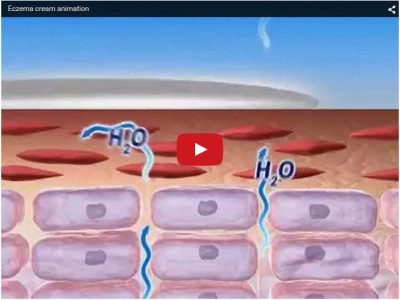